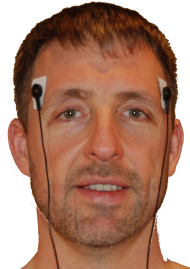 Dave is a Silicon Valley investor, computer security expert, and entrepreneur who spent over 15 years and a quarter million dollars to hack his own biology. He increased his IQ by more than 20 points, decreased his biological age, and lost 100 pounds without using caloric restriction or exercise.

His blog at BulletProofExec.com is one of my faves. And it’s getting huge. Fast.

The Financial Times calls Dave a “bio-hacker who takes self-quantification to the extreme of self-experimentation.”

His work has been published by the New York Times and Fortune, and he’s presented at Wharton, Kellogg, the University of California, and Singularity University.

After hanging out with Dave at PaleoFX, I was stoked for this interview. I’ve always geeked-out on brain-related issues (especially after getting my degree in brain sciences back in the day). Exploring the relationship between the brain, the body, and nutrition is pure gold for geeks like us.

I “pick Dave’s brain” about the following:

Let’s hear what Dave has to say.

Hop on over to Dave’s BulletProofExec Blog

Hey, are you having fun yet? Subscribe to my newsletter and get exclusive videos, recipes, fitness tips, and more!

And, as usual, here is an abridged YouTube slideshow if you’re short on time.

And here’s the transcript for you readers out there…

Abel: Hi there, and welcome to the Fat Burning Man Show. I’m your host, Abel James. Today I’m very excited to be here with Mr. Dave Asprey and Armi Legge of BulletProofExec.com, which reached the status of being one of the top 100,000 websites on Earth in less than 15 months of being in existence. So pretty cool stuff. Dave is a Silicon Valley investor, computer security expert, and entrepreneur who spent 15 years and over a quarter million dollars to hack his own biology. He upgraded his IQ by more than 20 points (maybe more, we don’t know). But he’s a pretty smart guy, let’s leave it at that. He lowered his biological age, and lost, most interestingly, 100 pounds without restricting calories or exercise.
The Financial Times calls Dave a “bio-hacker who takes self-quantification to the extreme of self-experimentation.”
His work has been published by the New York Times and Fortune, and he’s presented at Wharton, Kellogg, the University of California, and Singularity University. Sounds like my kind of guy. And actually, Alyson and I got to spend some quality time with Dave and talk coffee and bacon while we were at PaleoFX. He’s one heck of a cool guy and Armi is, too.
Today we’re going to be talking about
• How to not to burn yourself with ice
• The benefits of caffeine as a performance-enhancing drug
• Why mycotoxins might be making you fat
• And why exercising might not be a very good idea if you’re not getting a whole lot of sleep.
So without further ado, let’s hang out with Dave and Armi. 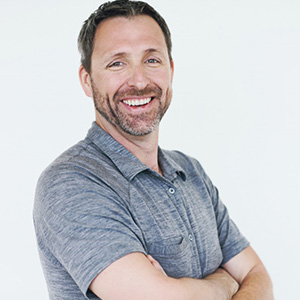 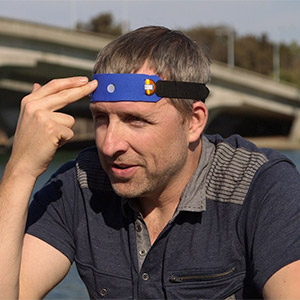 Dave Asprey: Problems With Ketosis, Getting Kids to Eat Healthy, and Carb Timing For Sustained Fat-Burning
×

Nutrition Facts Lie… and So Does Wendy’s [video, podcast]

Wow, what a freaking week. PaleoFX, South by Southwest, hanging out with Mark Sisson, Jack Kruse, Dean Dwyer, Dave Asprey and others, and cool new shirts. Stay tuned, I may be collaborating with some of these folks down the road… Super exciting stuff. I think I need some more coffee. But first, let’s talk about […] 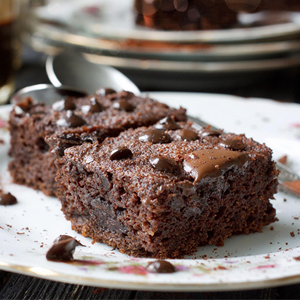 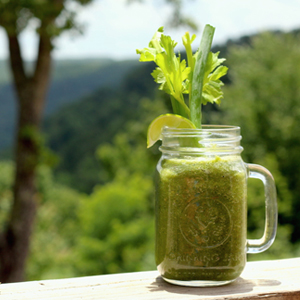