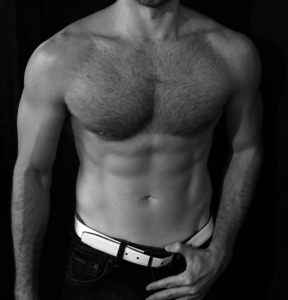 If you’re a man who’s trying to lose weight and get fit, you have probably noticed that most of the books, magazines, and programs on these subjects are not aimed at you. Most diet, fitness, and nutrition programs are geared to the unique preferences and needs of women. And the other programs for men seem to be built with bodybuilders and competitive athletes in mind – not regular guys who just want to get in shape and get rid of their beer belly.

With one of out of every three people actively trying to lose weight being men, shouldn’t there be a nutrition and fitness program made specifically for regular men?

Here it is – The 30-Day Fat Loss System. Eat your hearts out, dudes.

So How Do Men and Women Burn Fat Differently?

The difference in testosterone levels among men and women is responsible for sex differences in total body fat percentage and fat distribution (where the body stores fat). On average, women have 7-10% more body fat than men and less muscle mass. Minimum body fat percentages are about 12% for women, and 4% for men (the superhuman – or freakish – look you see in drugged-up bodybuilders).

Due to the difference in body composition, men typically have higher metabolic rates and will usually need more calories (about 300 more per day) than women of comparable weights, because muscle burns more calories than fat. Additionally, men on average are taller than women and require more daily calories to maintain their size. Men simply need to eat more food than women, and that’s one of the main reasons that most calorie-restricted diets fail for men. Men don’t want to eat like rabbits, they want to eat like men.

Although all body fat is chemically similar, where it’s stored on the body makes a huge difference in both how risky it is to your health, and in how easy it is to lose. Generally, visceral fat (the kind that men generally store in the upper body cavity) represents a greater health risk, but is easier to lose than peripheral fat (located in the hips, thighs, and limbs). This implies that it is more damaging for a man to be overweight than a woman…

As men get older, muscle tends to be lost and fat storage increases, largely due to a natural reduction in the body’s production of testosterone and growth hormone. Since fatty tissue doesn’t need the same amount of energy to maintain itself, you gain weight. While women put weight on their breasts, hips, and limbs, men store fat around the waist, where it circulates through the liver, causing metabolic problems like diabetes. This extra fat puts you at risk of cancer, heart attack, hypertension, and sleep apnea, and can also affect your sex life. Beer bellies kill.

But there is good news. Men have an easier time losing fat – especially in the beginning of the process. This comes down to the fact that visceral fat, although more damaging, is also easier to lose because visceral fat is the body’s preferred energy source when fat is burned as fuel.

What About Differences in Fitness?

Gender differences in muscle size, speed, and strength are primarily the result of testosterone-related differences in the quantity of muscle mass. Women typically have 5-10% less hemoglobin (an iron-containing protein in red blood cells that helps deliver oxygen to working muscles), which limits their maximum intensity and duration of aerobic exercise to nominally less than that of the male body. 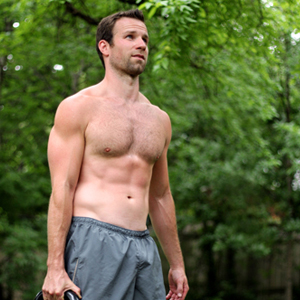 My 5 Most Effective Exercises For Rapid and Sustained Fat Loss
×

Putting Colors on Your Plate Helps You Lose Fat.

“Not dressing up the meal with color is like sending someone out of the house without clothes” – Japanese proverb I remember sitting down on one particular night years ago to a heaping plate of bread, noodles, mashed potatoes, and vanilla ice cream. (It was after football practice and I was starving. Lay off). I […] 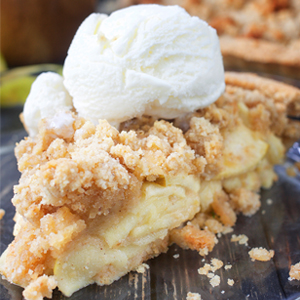