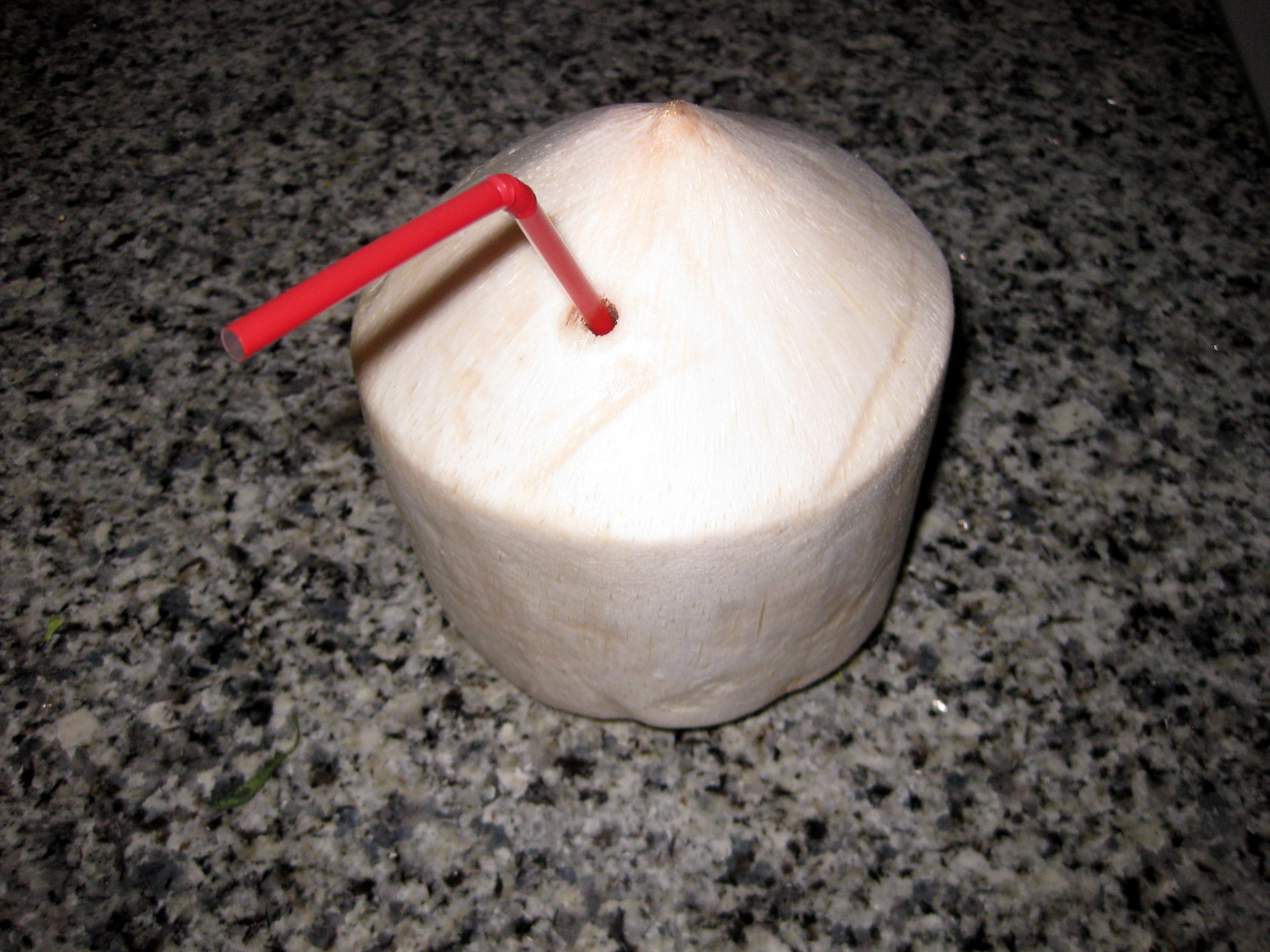 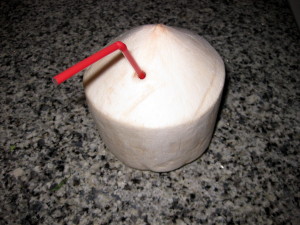 Imagine you just triumphantly returned from a jog through the scorched streets under the 100+ degree summer sun. The rubber on your shoes is so hot it’s sticking to your linoleum tiles, sweat is flying everywhere, and you’re parched. You hobble to the fridge, swing open the door, and reach for an ice cold… Coconut Water?

Coconut water as a sports drink? That sounds ridiculous! Well, let me ask you this: how is drinking juice from a coconut any more ridiculous than a glow-in-the-dark-neon-yellow, sicky-sweet Gatorade that from a bpa-laced plastic bottle? Barely processed, containing only natural sugars, and made of one singular ingredient, coconut water is the “original Gatorade” and has quenched many a throat over thousands of years of human existence.

Coconut water is a natural isotonic beverage, and it actually has about the same level of electrolytes as in our blood. Some refer to coconut water as the “fluid of life.” Get this: coconut water has been actually sucked straight from the nut into human bodies to give war-time emergency plasma transfusions! How awesome is that? I’ve never heard of Gatorade saving the lives of wounded soldiers.

So which bottle should I pick up?
For the most health benefits, make sure you’re looking at 100% pure coconut water, without added sugar or additives. Your best option is to get a fresh coconut, poke a hole in it, and dip a straw in. If you don’t have that option, here are some of the brands I recommend:

So leave Gatorade for being dumped over the heads of football coaches and go grab yourself a coconut.

Dieting Makes You Fat... And CNN Screws Up the Proof

Are your hormones making you fat?
× 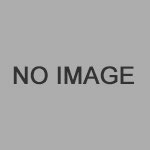 Thought of the day…

“Your food determines in a large measure how long you shall live — how much you shall enjoy life, and how successful your life shall be.” – Dr. Kirschner, Live Food Juices