There is common assumption that more exercise is better. It isn’t.

What if I told you that you could get lean, lose body fat, and build muscle by exercising less?

Well, that’s exactly what I did. Read on to see how. 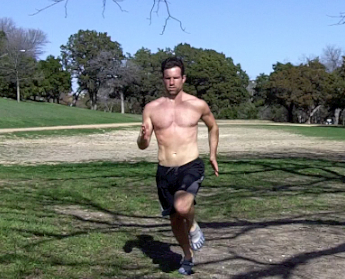 If getting lean were as straightforward as lacing up your shoes hopping on the treadmill, you wouldn’t see so many chubby runners.

Many people exercise, experience cravings as a result, eat a ton, and never lose weight. It’s not their fault – they’re just doing it wrong.

To put it into perspective, an hour on the treadmill burns off approximately one Starbucks muffin. Brutal.

More cardio is not the answer.

But you don’t need to grind it out on the Stairmaster or powerlift with the gym rats to achieve remarkable results.

Exercise is not about “burning off” calories or punishing yourself – it’s about achieving hormonal and metabolic changes within the body that maximize fat burning and muscle toning with the minimum amount of stress on the body as possible.

A “Dose” of Exercise

If we’re talking about a dose of medicine, a small amount has no significant effect, while a large amount is fatal.

The dose-response model below shows the effect caused by differing levels of exposure (or doses) to a stressor (usually a chemical) after a certain exposure time. 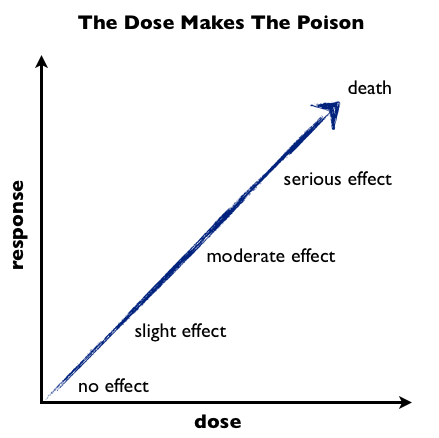 The dose-response model can be applied to exercise, as well. Make no mistake: exercise is a stressor.

Borrowing from the world of pharmacology, I think of exercise as a “dose:” too little has no significant effect while too much is harmful.

However, it’s worth noting that some exercise is infinitely better than none. Zero exercise has a negative effect, so we could argue that the curve should start in “negative” territory.

But for simplicity’s sake, let’s start at “neutral.”

As you can see, a relatively minimal amount of exercise can produce optimal results. But while some exercise produces a positive effect, too much will result in net negative effects (marathoners beware).

The dose-response model can be applied to the following concepts, as well:

Aim for the “Minimum Effective Dose”

If you jump in the water on a sticky day, you get wet (the minimum effective dose). Shooting yourself in the face with a Super-Soaker won’t make you any wetter. But it might sting a little.

Same with nutrition and exercise. To stick with the example of protein above, eating more than the “minimum effective dose” of protein does not result in increased muscle growth. Once you hit the minimum, you hit a biochemical bottleneck where “more” is simply wasteful.

So put down your protein shake, champ.

Think of exercise not as a period of time to “burn off” calories, but as a stimulus that spurs your body to burn fat and build muscle.

So if more isn’t better, how do you achieve optimal results? 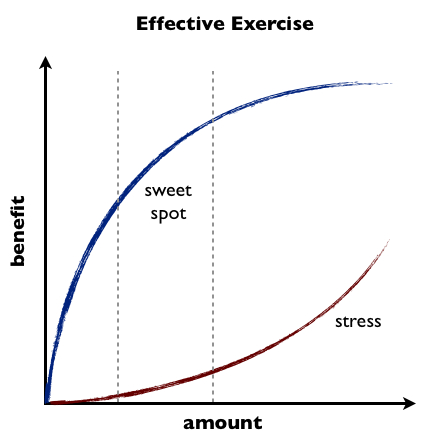 The goal is to maximize the net positive effects of exercise before reaching the point of diminishing returns. An optimal dose of exercise produces desired hormonal and physiological response with the minimum amount of stress.

In one of my many experiments guinea-pigging on myself, I wanted to see how my body responded to different levels and types of training.

After finishing in the top 3% of runners in my second marathon in 2 months, I shifted to shorter distances and prioritize sprints and finished in the top 4% of the 10k a few weeks later –  a similar level of relative competitiveness. 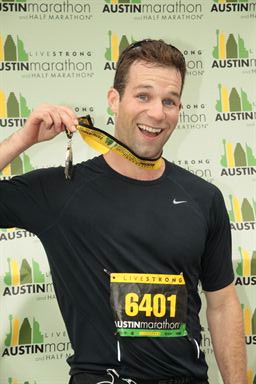 Since I was exercising more (running 50 miles a week versus less than 10) with a very solid finish time, many assumed that my body would be optimized when I was in tip-top marathon shape.

The results are far more interesting. 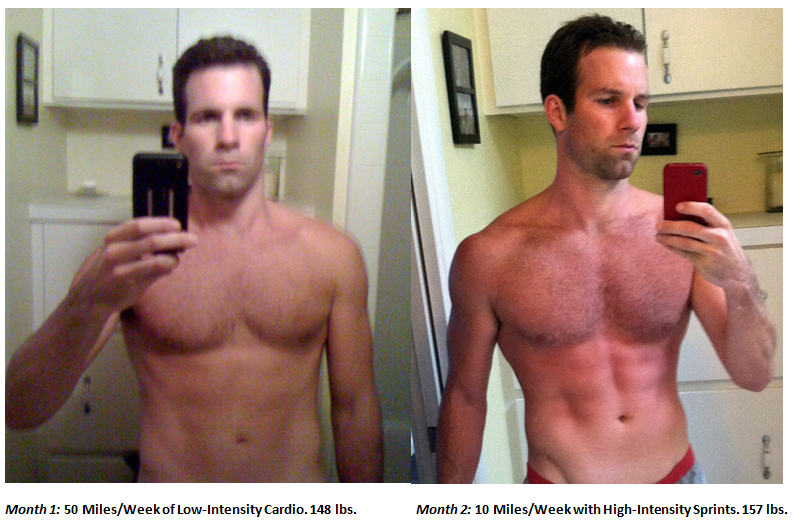 By switching from cardio to sprints, I shed body fat and increased lean muscle by 10 pounds.

Even my face changed… from being Sam-the-Eagle-from-Sesame-Street-skinny to a healthy “normal.” All from exercising much less.

So What Happened Here?

Have you ever noticed that most endurance athletes are rail-thin, pale, and look a little unhealthy?

But what about athletes that are required to perform short bursts of maximum output, like sprinters? They’re jacked!

This is what happens when you run too much: your body doesn’t know you are running a marathon or if you’ve just been run over by a truck.

So your hormones go wacky, your fight/flight response is heightened, and your body pumps you full of stress hormones. For long-term training, fat loss, and health, this is all bad news.

Because it’s always trying to recover from what you just did to it and protecting itself from whatever might happen next, your befuddled body never has a chance to heal. As a result, your body gleefully eats away at your muscle.

With high amounts of endurance training you are at a higher risk of fat storage due to starvation response and associated metabolic slowdown when not replenishing enough calories after a long run (not to mention fat gain after overdoing it with post-exercise binges – try to not eat an entire pie after a marathon – I dare you). 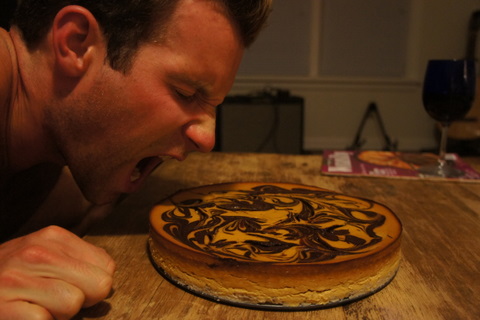 So stop the frustrating, endless cycle of jogging, stuffing your face, and cursing your stubborn belly fat.

If you want results, find an exercise you enjoy, train hard (for short amounts of time), and expect success.

In short, sprinting is for winners.

How To Burn Fat By Exercising Less

Click Here to Watch Exactly How I lost 20 Pounds in 40 Days… and How You Can Too!

THOUSANDS of fat-burners from all corners of the globe have lost 20, 50, or even more than 100 pounds using The Wild Diet fat loss system.​

What are your favorite exercises that can be done in a short amount of time? Share them with us in the comments below! 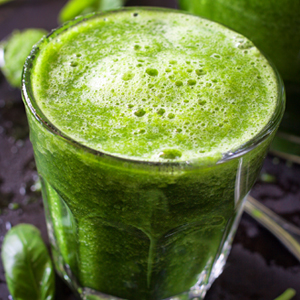 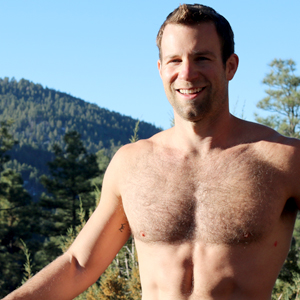 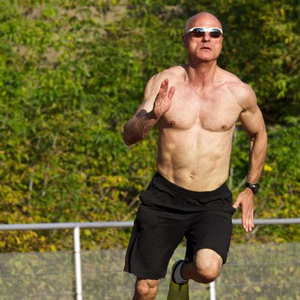 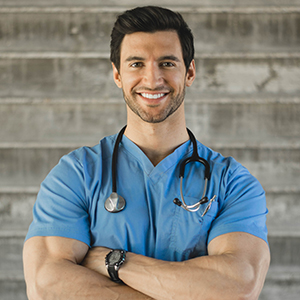 Dr. Anthony Balduzzi: How to Boost Low Testosterone & Turn Back the Clock

Do you have a “dad bod”? You could be working out and eating the same way you did when you were younger, but suddenly you’re unable to burn body fat. Well, today we’re here with Dr. Anthony Balduzzi, founder of the Fit Father Project.