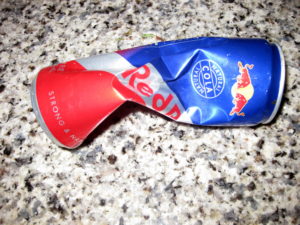 As if we didn’t have enough reasons to avoid soda and processed foods, here are some more: accelerated aging and early death. These effects are due to “phosphate toxicity”; high levels of phosphate in processed foods and soda have been linked to kidney disease, heart disease, skin changes from muscle atrophy, and increased risk for skin cancer and lung cancer.

While some phosphate is essential to regular body function, excess phosphate is known to interfere with the body’s production of calcitrol (a form of Vitamin D) and can lead to kidney damage. In fact, a measly two cans of soda per day can double the risk of early kidney disease in women.

In a recent study, scientists studied three groups of mice to understand the link between phosphorous in processed foods and soda and accelerated aging. The mice with lower phosphate levels lived longer than the group and the group fed a high phosphate diet. They concluded that higher phosphate levels produce signs of premature aging, and, even worse, lead to premature death!

“Soda is the caffeine delivery vehicle of choice for millions of people worldwide, but comes with phosphorous as a passenger” reports Gerald Weissmann, M.D., Editor-in-Chief of the FASEB Journal, which published the study (http://www.fasebj.org). This research suggests that our phosphorous balance influences the aging process, so don’t tip it. So stick to natural, unprocessed foods and give your willpower a workout by avoiding soda.

Fruit Juice is as Fattening as Soda. 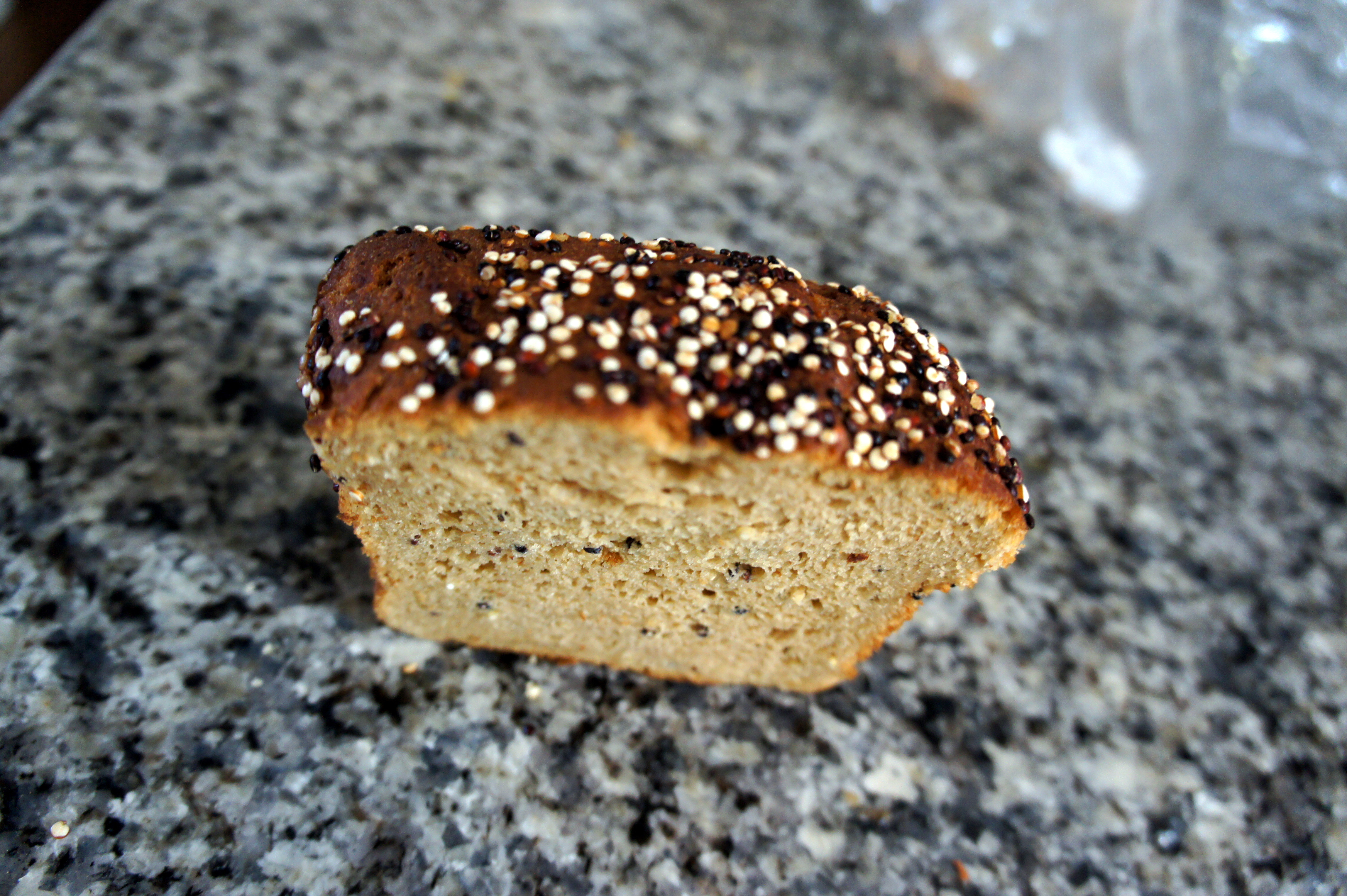 Are "healthy" foods making you fat?
×

Use These 7 Simple Tips to Lose Fat Fast.

Everyone is looking for quick, easy, and painless ways to increase fat-burning. Here are a few I’ve recently worked into my habits without much effort: 1. Skip the soda! Instead of drinking regular or diet soda, try some unsweetened iced tea. Better yet, drink more water! The vast majority of Americans are dehydrated most of […]