Watch or listen to this week’s episode with Nina Teicholz…

A decade ago, investigative journalist Nina Teicholz set out to uncover the truth about our country’s misguided conception that eating delicious butter, beef, and cheese would make us fat and give us heart attacks.

What she found was a shocking trail of incomplete scientific data, one man’s maniacal mission to squelch conflicting information, and an authoritative body on nutrition taking handouts from Big Food, Inc.

In this incredibly open, honest interview, Nina touches on a little bit of what’s covered extensively in her new book, “The Big Fat Surprise: Why Butter, Meat, & Cheese Belong in a Healthy Diet.” Prepare to be shocked with:

In this podcast, you can find out about the bacon… and all of the secret history explaining why we think that eating fat makes us fat. You’ll be relieved to know that the foods that should be on your dinner plate are way more delicious than a frozen, low-fat, weight-control dinner. Trust me, I know.

We hear a lot of conflicting information about fat, but what’s the real story?

I was a low-fat vegetarian. As an investigative journalist, I was sent on an assignment to write a restaurant review column. There was no food stipend, and the chef’s didn’t want to send out grilled chicken and sautéed vegetables. The chefs wanted to send out red meat, cream, sauce, and pate. This was my introduction to this way of eating.

All of a sudden, I lost the stubborn 10 pounds I’d been struggling with and my cholesterol markers looked great!

I wanted to try to understand the history of why we believe what we do about saturated fat—and those efforts culminated in “The Big Fat Surprise.”

1950’s: The nation panicked over the epidemic of heart disease—it was the #1 killer. A scientist name Ancel Keys proposed that saturated fats were the dietary culprit. He was a charismatic, forceful man who got his hypothesis into the American Diabetes Association.

There were NO SCIENTIFIC TRIALS to back his hypothesis.

His theory was based on epidemiological studies in seven countries that were cherry-picked to support his hypothesis.

After 50 years of following recommended low-fat diet guidelines, we are sicker than ever with a skyrocketing heart attack rate. What they’ve been telling us is wrong. We subsequently have clinical trials proving that Ancel Keys’ hypothesis is not supported.

Unfortunately, as a culture, our ingrained ideas are more from advertising than science.

1948: $1.7 million went into the coffer of the American Heart Association from Proctor & Gamble. The edible-oil producing company sponsored the AHA’s radio show and continues to back this authoritative body—which continues to recommend vegetable oils over butter and lard.

Big Food has been very wise about steering the conversation about nutrition in this country. In fact, one VP of a big edible-oil company was quoted as saying, “If you pay $25,000 for a University study, you can ensure it will say what you want.”

While you can’t totally rig a study, you can sway it so you don’t look so bad, or so that your product looks more favorable than it should.

Why was the American public so easily steered into believing that just-invented foods like soy milk and soy hamburgers would restore our health?

We had just landed on the moon. The science mindset was prevalent as we reevaluated what it meant to be a human being. All of these new things were “invented,” so they must be good. Faith in scientific invention left Americans open to these ideas.

Women’s magazines told housewives to ditch the “old way” of doing things, to put away lard and butter with the spinning wheel and grab a can of Crisco made by scientists in a sparkling factory instead! As a nation of immigrants removed from our traditions, we were quick to leave our heritage behind.

The reality is that fats have been prized over time, and many scientists have proven over and over again that diets higher in fat are beneficial to health.

The nutritional expert community became so closed to any ideas other than the idea that fat and saturated fat were bad for you, that the idea became enshrined as dogma so early on that any opposing idea was shunned.

Ancel Keys would literally call people names in print when they disagreed with his theory, so much so that nutrition became a blood sport. Scientists with opposing viewpoints lost their research grants and were shut down and discredited. He would smear their names so they couldn’t work in their field.

By the 1980’s, critics of Ancel’s anti-fat theory ceased because to criticize was professional suicide. Honest, open debate was silenced. George Mann, who studied the Massai, was a critic and it cost him his research grant.

So, what did we eat before the 1940’s? There’s a common misconception that we were primarily a plant-eating people. This theory was based on really bad data. In fact, we ate:

Vegetables were considered so nutritionally poor that they were not worth growing—they were a luxury. Before we could import kiwi and avocado, where were we getting our fruits and vegetables? Unless you were living in a tropical climate, fruit and vegetable consumption was season and sparse.

“Historical facts move you to rethink this idea that returning to a plant-based diet is a good idea.”

What role do vegetables and greens play in a healthy diet? Once we decided to cut meat, cheese, butter, dairy, and eggs out of our diet, that created a vacuum, a big empty space on the plate of the American diet that had to be filled with something. That’s where the drive to eat more fruits and veggies came from.

Saying that a vegetarian diet is off-based is one thing, and it’s another to say that vegetables aren’t part of a healthy diet. In fact, there are people who are incredible endurance athletes who are on a plant-based diet.

From the scientific perspective, the reason diets of all different kinds work for people is: Most diets say to cut out sweets and desserts. Just by cutting out sugar, high fructose corn syrup, flour—just by getting rid of those things, everybody can lose weight, look better, and feel better. This is the basic starting point of why diets work.

Bodies of large rigorous clinical trials show that a high fat (50%+) diet is better than low fat in terms of markers like diabetes, obesity, and heart disease. You can lose more weight on this kind of diet and lower those markers.

Yes, you should eat fruits and vegetables, but you have to be mindful about how many carbs they are adding! Some fruits are high in sugar, and some starchy vegetables are high in carbohydrates.

If you are a naturally lean person, you can do a lot more with your diet—you have a lot more leeway. But if you’re obese, or someone fighting diabetes or heart disease, you are more sensitive to carbohydrates so you have to be careful about them in your diet.

The science has been reevaluated: Saturated fats were unfairly accused of causing heart disease. They do not cause heart disease.

The foods that we’ve been avoiding are nutritionally dense, depleting us of: folate, selenium, zinc, iron, vitamins A, D, E, K and fat-soluble vitamins. Evidence supports the benefit of bringing these foods back into our diet.

Part of the problem is the word “fat.” We use it for so many bad things. What we don’t often realize is that sugar is stored as fat, but dietary fat is used as energy.

It’s harder for women to eat more fat because there’s a phobia about it.

What would you say to women who want to change to a high-fat diet? It’s so delicious and you’re not hungry!

Many women have succumbed to the constant obsession with calorie-counting. Here’s the paradox: “The more you shift to protein and fat, the less craving you have for other foods!” For women, it’s such an ugly handmaiden to be worried about food all the time. It’s wonderful to be free of that.

To lose weight on a low-fat diet, a woman has to consume less than 900 calories per day. That’s deprivation. To have the government saying, “Here’s our solution for you: Starvation,” that’s no acceptable.

What are you up to and where can we find you?

Promoting the new book, “The Big Fat Surprise: Why Butter, Meat, & Cheese Belong in a Healthy Diet.”
You can check me out on my web site, www.thebigfatsurprise.com.

I’m also looking for someone to found the Parents for Whole Milk Movement. It’s such a tragedy that we are depriving our children of whole milk, instead option for 2% and making that the standard in our schools. It’s time to generate a change in nutrition policy, and that could come from this kind of movement. Anyone out there interested?

The key is simplicity: The answers aren’t found in fads… and don’t be afraid to make a change. 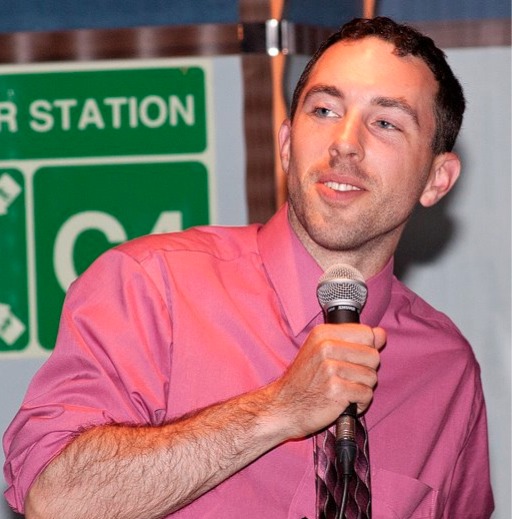 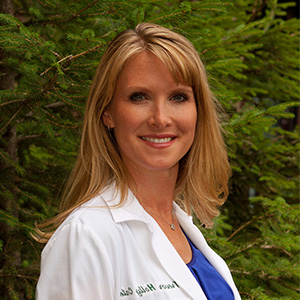 If you're interested about learning how to age gracefully, you're going to enjoy listening to this week's Fat-Burning Man Show podcast with Dr. Trevor Cates. 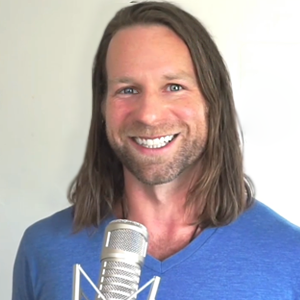 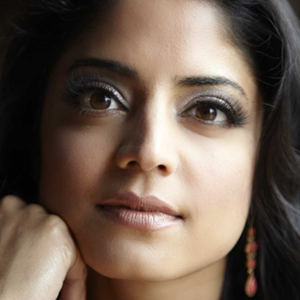 Sonia Hunt: How to Turn Food Allergies into A Strength