He was a guest on The Dr. Oz Show discussing his new book, The End of Dieting. When it comes to his food preference, he prefers to call himself a “nutritarian,” which is a preference for foods that are high in micronutrients. 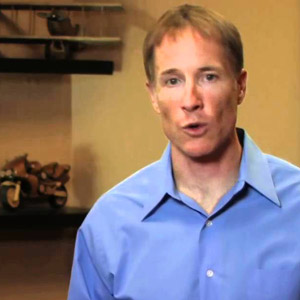 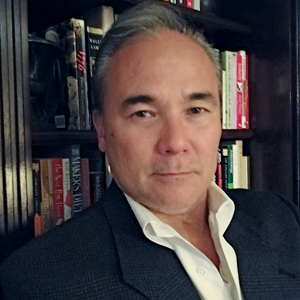 Dr. Lauren Noel: Food as Medicine, Why Doctors Smoke, and How to Have a Rockstar Poop
× 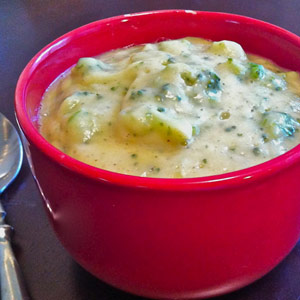 One of my favorite blended vegetable recipes is Creamy Broccoli Soup. This recipe is dairy free, nutrient dense and packed full of anti-cancer, liver detoxing cruciferous vegetables. Prepare yourself for delicious!