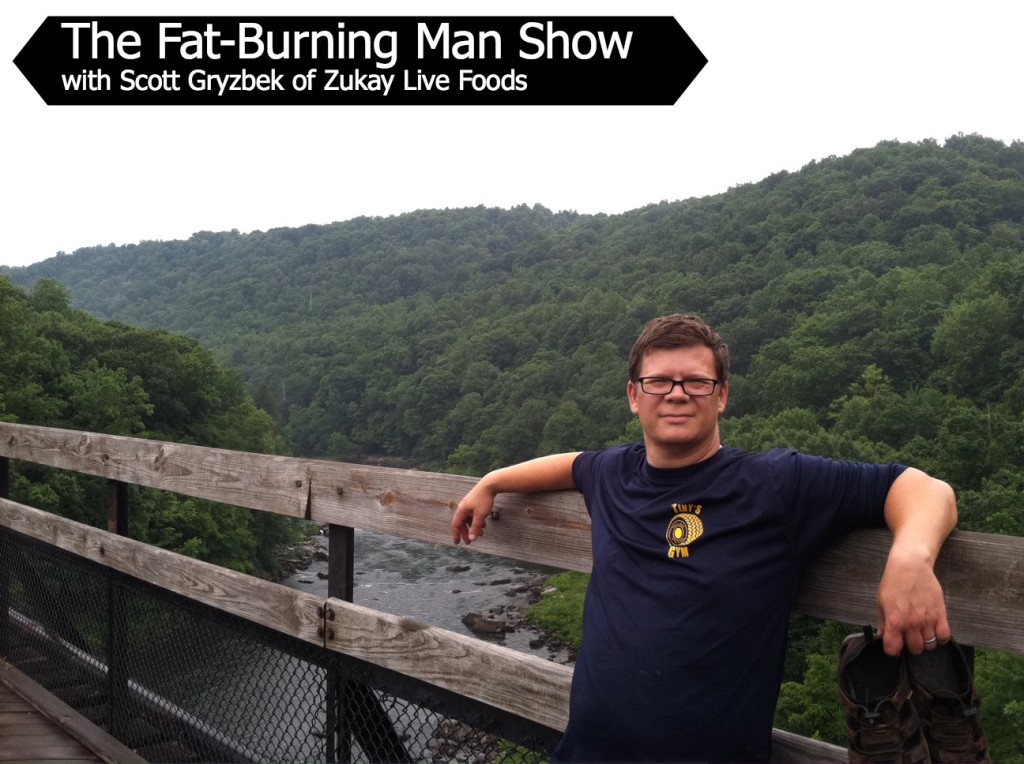 Today’s show is with Scott Gryzbek, the proud founder of Zukay Live Foods and the crazed alchemist behind vegetable Kvass. Scott founded Zukay to introduce the health benefits of raw, fermented vegetables back into the American diet.

Onto the show. Today we cover:

Have you tried Kvass? What did you think of this conversation with Scott Gryzbek? Drop a comment below!

Jill Ciciarelli: Fermented Foods, Eating With the Seasons, and Why Probiotics Rock

Our Review of Zukay Kvass 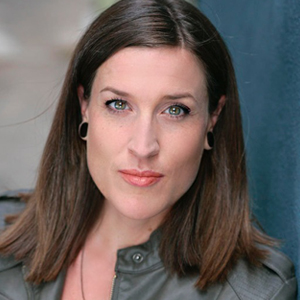 Can You Have a Killer Photoshoot Without Dieting, Water-Shedding, or Tricks?

Yes, you can. Here’s what happened: It was a normal Thursday. I was doing my once-a-week resistance workout in the backyard. Alyson was scurrying about, blogging on her soon-to-be-released gluten-free blog. And our camera was out. “Hey, mind taking a few pics of me in the backyard? I could use a few more exercise shots.” […]